I finally got some time to do some organising and give my website a much needed overhaul. I haven’t had a chance due to work commitments and game development being a round the clock occupation at times. Its been a pretty good experience bushing up on some web design skills i haven’t used in while.

To kick things off. Here a little demo i started to make of an evening a few weeks ago. 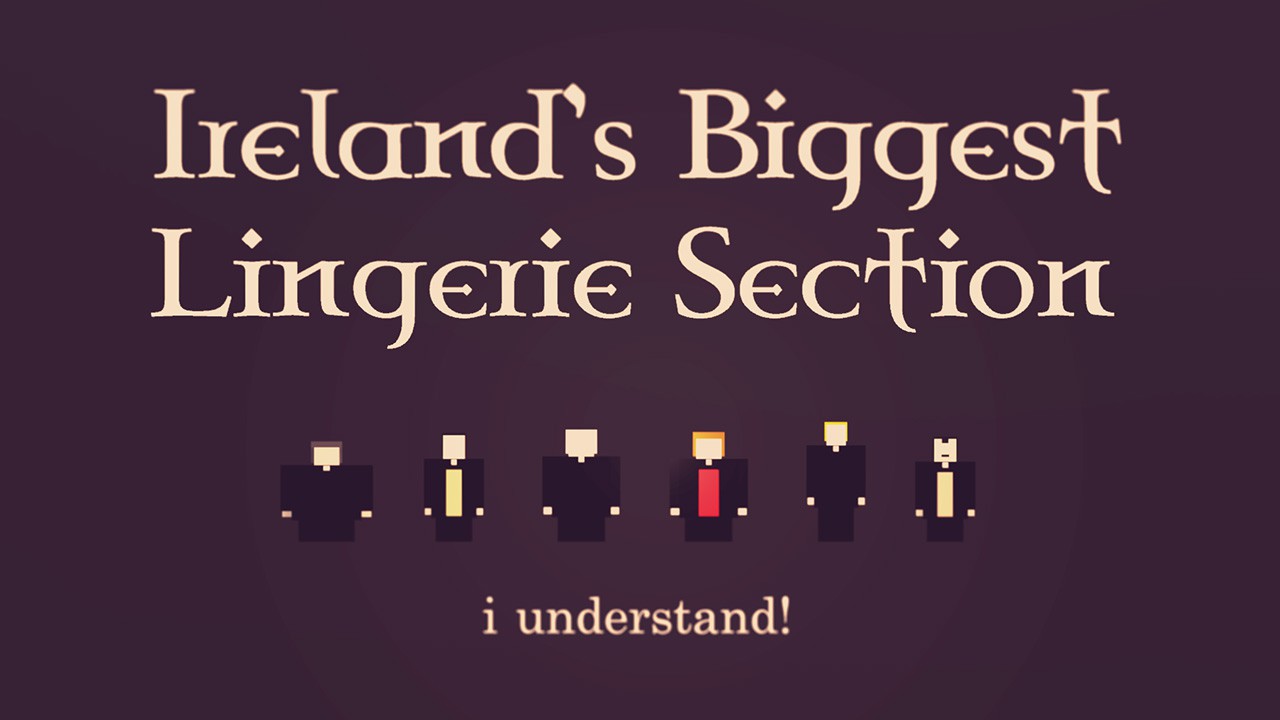 Its a idea i want to test for some group stealth mechanics. I’m basing it on Father Ted trapped in Ireland’s largest lingerie section because it was the 20th anniversary of the show and i love the idea of making the little blocky priests.

Currently you control Ted via a gamepad and can make the others, follow, wait or duck. I’ve also done some work on raycasting vision cones. Exciting stuff!. I’d like to finish it as a rough demo and learn a bit about stealth mechanics.